Reinette started this program in 2014 after graduating from the University of Alberta with a Bachelors of Education. She is trained in classical piano studies, and has always been passionate about the role music plays in our lives. When an opportunity came up to give students access to participate in private music lessons at Progressive Academy, Reinette immediately saw the value and potential of running the program. It started out with just piano lessons and has grown to include much more. Reinette has recently stepped back from teaching in the private music lesson program to focus on managing it. She is also currently pursuing a Bachelors of Music at Macewan University, majoring in recording and production. Perhaps we will see a Progressive Academy recording studio one day! In addition to playing music, recording music, and teaching music, Reinette also enjoys photography, going for walks with her husband and their poodle, and traveling the world. If you have any questions regarding the private music lesson program, please feel free to reach out to Reinette at reinette@progressiveacademy.ca. She looks forward to each and every unique year that the group of students bring to the private lesson music program.

Dale is a freelance musician that teaches and performs around Edmonton and surrounding areas. He has been immersed in art all his life and attended High School at Victoria School for the Performing and Visual Arts. Dale has been playing drums for 12 years and has studied multiple other instruments with several highly regarded teachers and performers around the city. He graduated from MacEwan University’s degree program with a major in drum set performance. Dale plays a variety of music based around Jazz, Hip-Hop, Fusion, Rock, Pop, Folk, Funk, Country, and Classical. He also has a variety of teaching experience with varying ages that span from home lessons to contract work in private studios. Dale has been teaching at Progressive Academy for many years and he is excited to continue to help students develop their creativity and love for music!

Korean Canadian Violinist Christie Park (Gi-Yae) has recently graduated from University of Alberta and received her Master of Music in Violin Performance under Robert Uchida. She also holds her Bachelor of Music in Violin Performance studying with Yue Deng. Christie has been teaching violin and piano since 2014 and has been coaching violin and viola sectionals at the South Edmonton Sejong multicultural center since 2019. She has been actively performing, and has participated in chamber and orchestral ensembles such as the Edmonton Youth Orchestra, and the University Symphony Orchestra. She has won a number of scholarships and awards including scholarships from the University of Alberta and Edmonton Youth orchestra and awards from the Kiwanis Festival. Christie joined our Progressive Academy team in 2021 and is always looking forward to what the new year brings!

Naharah Wilmot is a vocalist and a sound engineering student heading into her fourth year of Study in the Recording and Production Program at MacEwan University. She is passionate about many different aspects of music, but has a deep love for developing the voice. Naharah has 9 years of experience in public performance and has 7 years of Formal Voice Training and continues to study voice and vocal pedagogy with Denice Bennett at the Alberta Music Academy. She is also studying for the ARCT through the Royal Conservatory of Music. She is excited about passing on her love and knowledge of music to the younger generation and hopes to share the joy and purpose that music has brought to her life. Naharah joined the Progressive Academy team in 2021, and is always looking forward to meeting the next group of students!

Addy Parsons has recently graduated from McGill University in Montréal, QC with a Bachelor of Music and Bachelor of Education. At the Schulich School of Music, she studied flute under Carolyn Christie and previously studied with Vermont flutist Karen Kevra. Addy is passionate about music education in schools and received the award of Outstanding Achievement in Music Education upon graduating McGill University in 2022. She started her musical journey on the trombone, performing jazz, pop, and classical works, later adding the flute, piccolo, clarinet, saxophone, trumpet, piano, and percussion to her skillset. Addy is exicted to be joining the team of music teachers at Progressive Academy!

END_OF_DOCUMENT_TOKEN_TO_BE_REPLACED 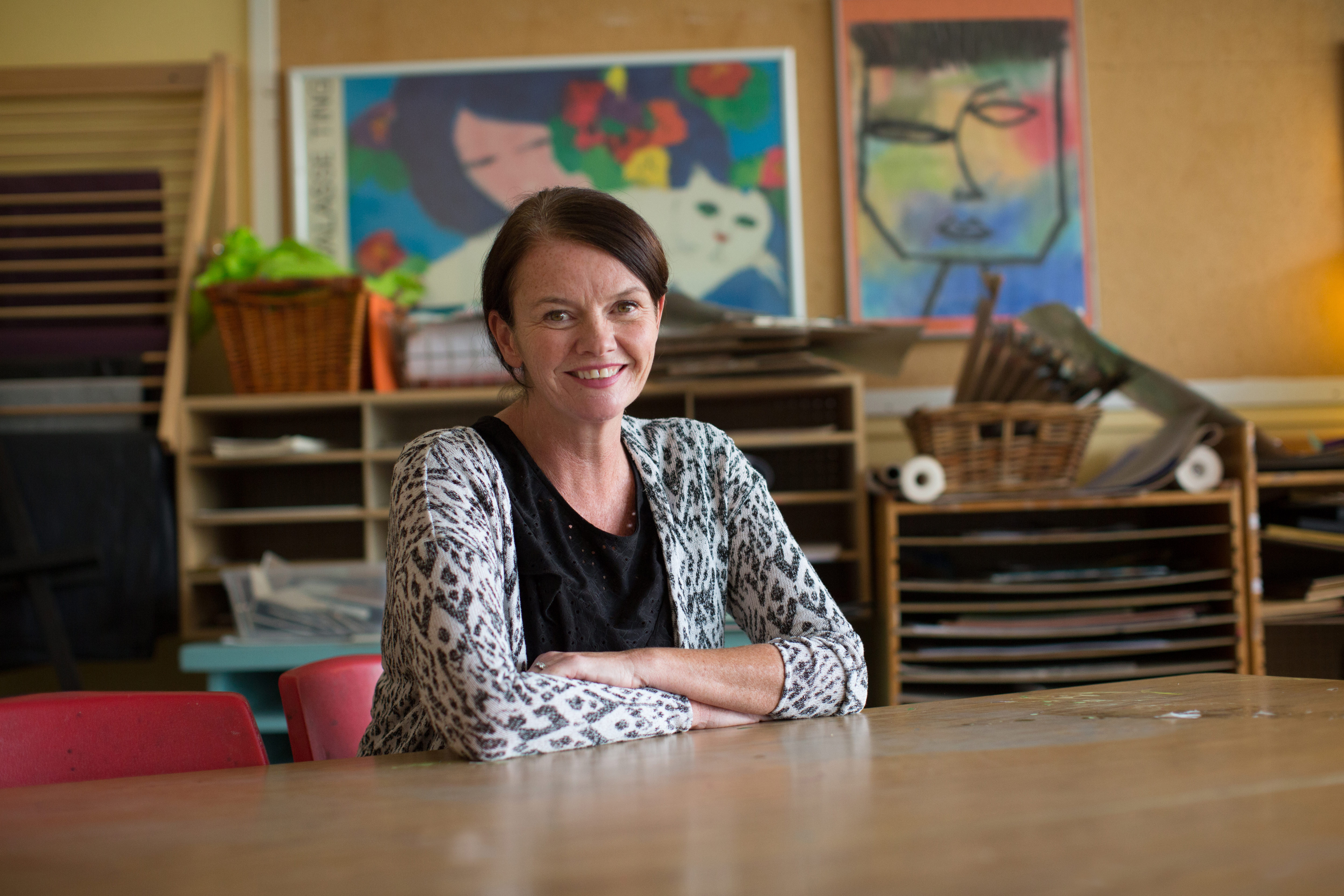 Visual arts at Progressive include everything from painting to photography to digital image workflows.

END_OF_DOCUMENT_TOKEN_TO_BE_REPLACED 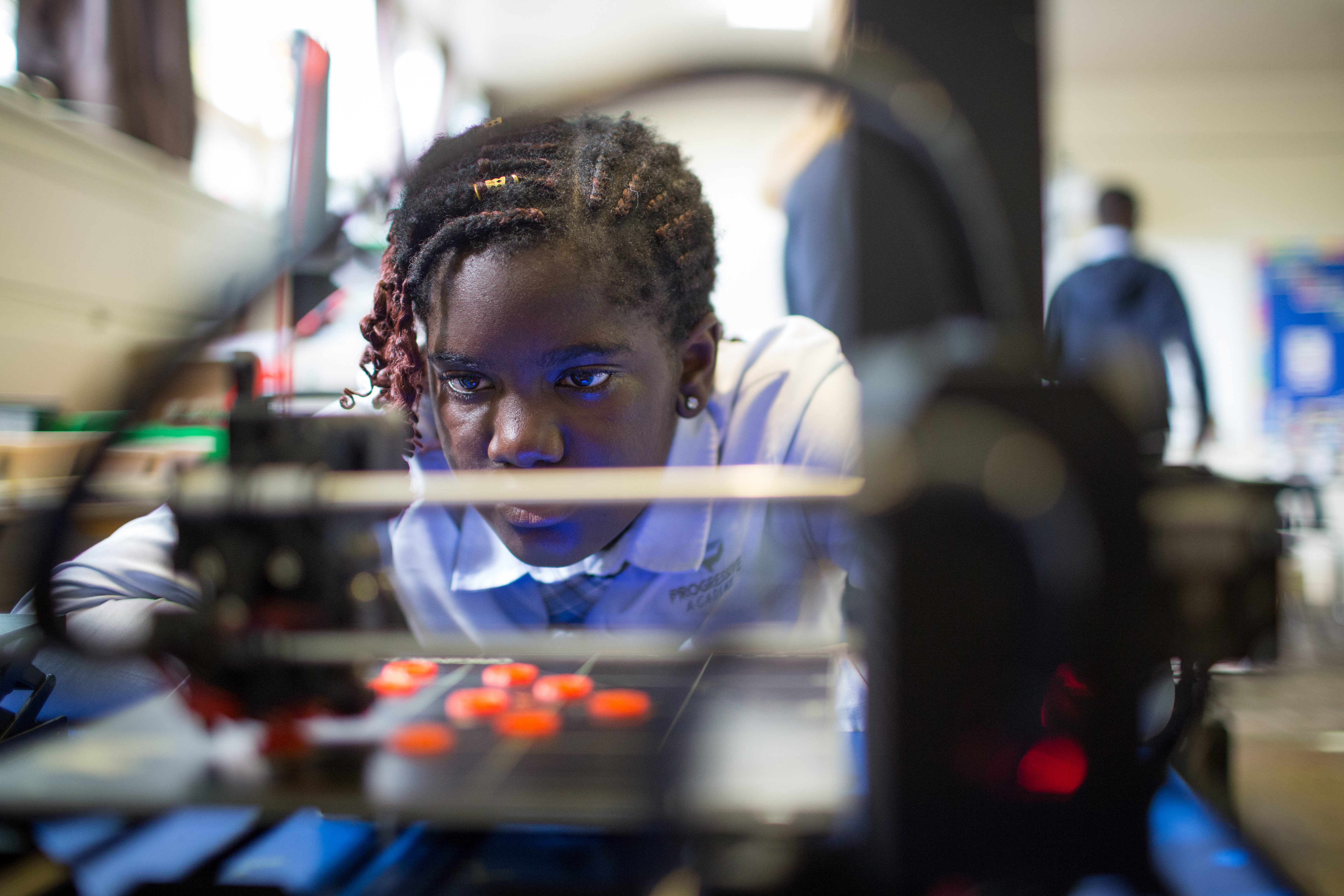 They’re growing up in a new age; one that demands more technical expertise and creativity.